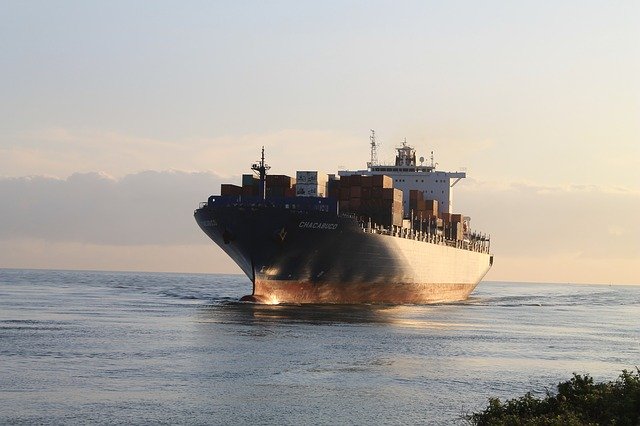 Making predictions brings out the unpredictable in predicting.

In energy reports and observations in the past, I have opined that there are 16 factors that go into the final prices of refined products such as diesel and gasoline.

Now 16 is an even number and in the past, it has been relatively straight forward to come up with a logical price forecast based on past trends within the factor of 16. This held true until December of last year when the first hints of “we-got-some-serious-trouble-in-oil-city” began to surface with the Saudi market flood, and the emergence of Covid-19 that had many all-knowing political illuminati claiming, “It will never happen here”.

Well, it has happened here and right around the world.

Who could have called for a 50% drop in the price of West Texas Intermediate (WTI) and see Western Canadian Select (WCS) trading at par with baseball cards? How could anyone have seen gasoline demand in the U.S. drop by 33% and jet fuel by 69%?

Give me the name of anyone who had the unpatriotic gall to predict the collapse of the U.S. shale oil Zeppelin, and witness President Trump calling his new special friends, the Saudis and OPEC, then asking them to cut back on production to raise the price of crude to save his oil industry from the scrap heap, along with his dreams of a second term.

Answer to all of the above? No one.

Global economies are now in a corner trying to fight off an opponent they can’t see.

The number of unemployed in the U.S. alone is approaching the entire population of this country — 37 million. The result is that the locks are coming off the lockdowns.

On the plus side, this will be welcome action by those in the energy sector since it will increase demand for gasoline with road traffic slowly increasing as governments bend to the pressure of the housebound electorate.

If and when various levels of governing bodies, with their own variety of physical distancing rules begin to loosen, then we will see a dramatic increase in gasoline prices as commuters will prefer using their own vehicles to get to work rather than using public transport.

The same cannot be said for jet fuel demand as this mode of transport will be avoided for fear of climbing aboard a Covid-19 incubator.

Higher gasoline prices will pull up diesel rack prices by slip-stream, and the trucking industry will also continue to be under pressure to keep the consumer shelves full.

Will economic momentum continue to build to normalcy?

Unfortunately, I can’t see any certainty in crude oil or refined product pricing trends until there is an equal level of certainty on the direction of this pandemic.

This virus just keeps changing lanes with no signals.

Roger McKnight is the Chief Petroleum Analyst with En-Pro International Inc.Roger has over 25 years experience in the oil industry, and has held senior marketing management positions responsible for national and international accounts. He is the originator of the card lock concept of marketing on-road diesel that is now the predominant purchase method of diesel in Canada. Roger’s knowledge of the oil industry in North America, and pricing structures has resulted in his expertise being sought as a commentator by local, national, and international media. Roger is a regular guest on radio and television programs, and he is quoted regularly in newspapers and magazines across Canada.