MUNICH, Germany – Traton SE, the truck and bus division of Volkswagen AG, said Friday it has reached an agreement in principle to acquire Navistar International.

Traton, which already owns 16.8% of the American truck manufacturer, will buy the rest of Navistar stock at US$44.50 per share.

Traton said there is still no assurance that the parties will reach agreement on a definitive transaction. (Photo: Traton)

“We are pleased to have reached agreement in principle for a transaction after intensive negotiations with Navistar,” said Matthias Grundler, CEO of Traton.

“We are looking forward to completing our due diligence and obtaining the necessary approvals in respect of this exciting deal in order to welcome the new Traton family member.”

The agreement was reached two days after Traton set a Friday noon ET deadline for Navistar to accept its already sweetened offer of $43 per share in cash.

Navistar countered that early Friday, saying it will accept an offer of $44.50 per share.

Navistar stock surged 21% Friday on news of a possible deal, reaching an intraday high of $43.65. 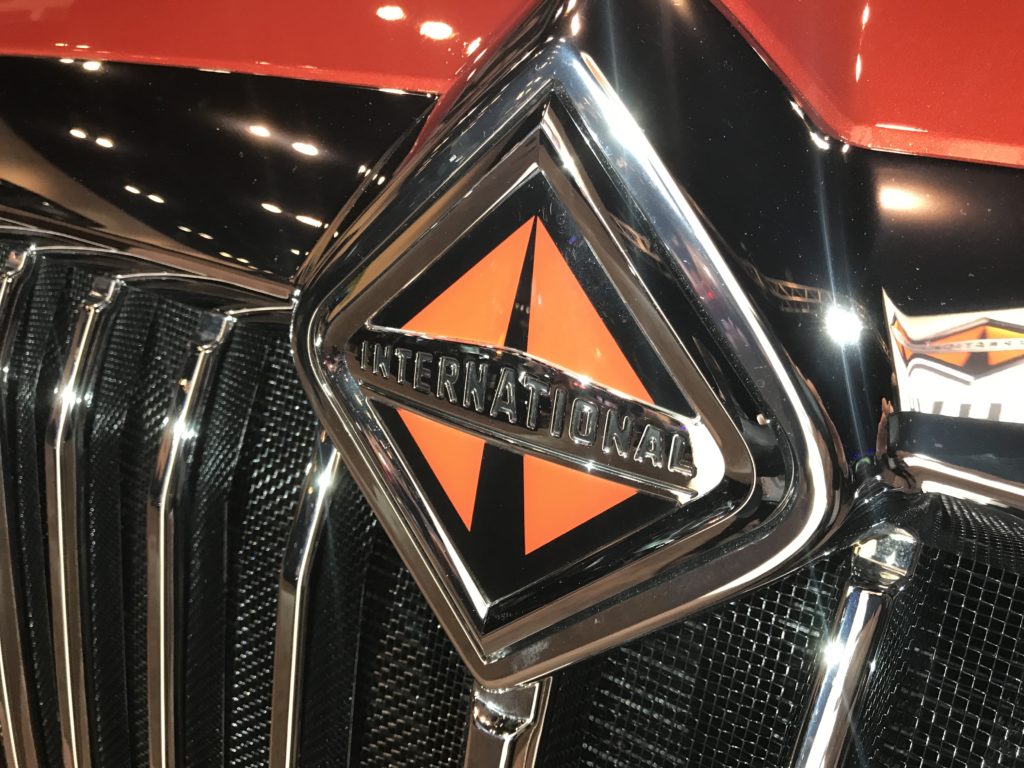 Traton first offered to acquire Navistar at $35 per share in late January.

Traton said the agreement is still subject to approval by the executive bodies and committees of Traton and Volkswagen as well as Navistar shareholders.

“There is no assurance that the parties will reach agreement on definitive transaction documentation, or as to the terms thereof or that any transaction, if such agreement is reached, will ultimately be consummated,” the company said.

Traton’s Scania division is already collaborating with Navistar to offer vehicles and services for mining operations in the Canadian market.

The two companies announced last October that they plan to bring a limited number of Scania heavy-duty off-road trucks for trials by selected operators late this year.

The aim is to provide world-class support to global customers in the mining sector and trucks for heavy haul, general goods transport, fuel delivery, water delivery and personnel transportation, they said at the time.

More than 10,000 Scania heavy-duty trucks are in service in mining operations worldwide.