OTTAWA, Ont. – A 50-year trucking industry veteran who “truly does put others first,” has been named the HR Leader of the Year. 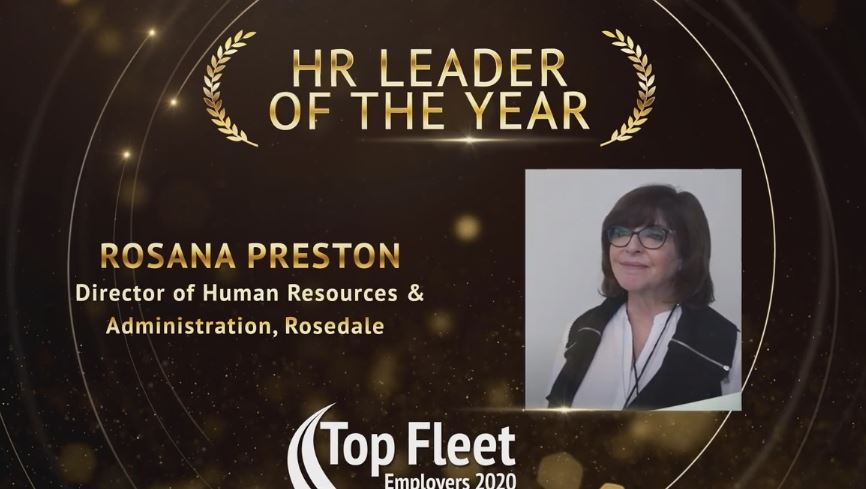 “This award celebrates this role, and recognizes an individual who exemplifies human resources practices within their organization and the industry.”

Preston began her trucking career at Kingsway Transport in 1970. She is now the director of human resources and administration at Rosedale, a fleet she joined some 30 years ago.

“This award marks Rosana’s 50 years of unwavering commitment and diligent work in the transportation industry,” said Ross Reimer, president of Reimer Associates, which sponsored the award.

“Rosana has always been the kind of leader who says, ‘We should, we can and we will’ even when the mountain seems too high to climb…. She truly does put others first, and has had a positive impact on many.” 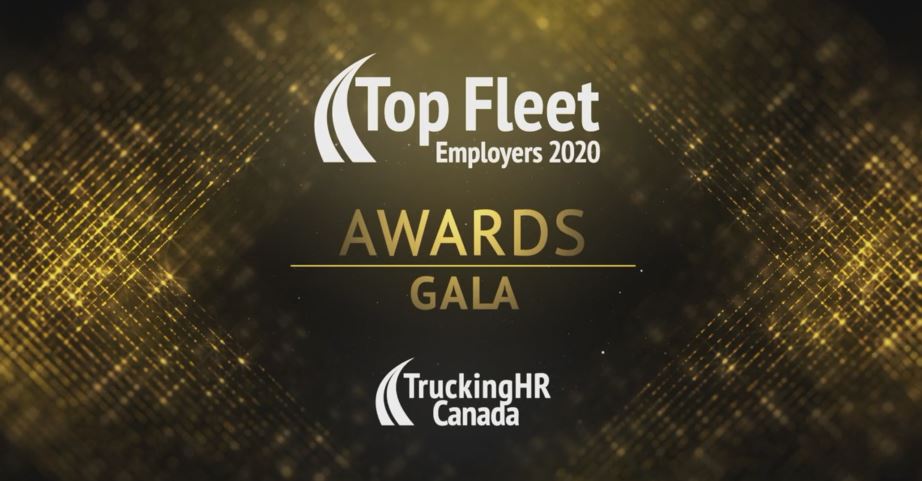 Awards were also handed out in a number of other categories including the Top Small Fleet, the Top Medium Fleet and the Top Large Fleet. The top award recipient in each category is the fleet with the highest overall score from the TFE application.

One for Freight of Milton, Ont., was the recipient of the Top Small Fleet Award, which debuted in 2016. It is also the fourth year in a row One for Freight has received this honor.

Challenger Motor Freight of Cambridge, Ont., was named Top Large Fleet. Challenger has won several other honors in the past including the 2017 HR Innovator Award and the 2019 Workplace Culture Award.

This year’s Award of Excellence for HR Innovator went to Arnold Brothers Transport of Winnipeg, Man. 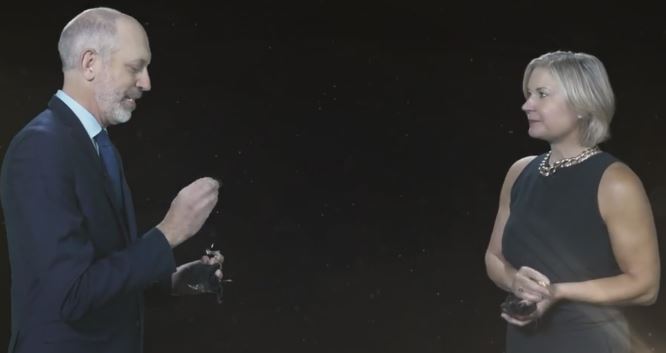 Bison Transport of Winnipeg, Man., was honored for its Achievement of Excellence for Workplace Mental Health. Bison has won numerous honors in the past, including the 2017, 2018 and 2019 Top Large Fleet Awards

The Achievement of Excellence for Employee Engagement award went to Fortigo Freight Services of Toronto, Ont., for its commitment to supporting its employees.

The award is presented to a fleet that has demonstrated a formal commitment toward supporting and engaging employees.

The Award of Excellence for Diversity and Inclusion went to GX Transportation Solutions of Mississauga, Ont. It recognizes a company’s commitment toward supporting employees regardless of age, religion, race, color, gender, national origin or any other status protected by law.

Olymel Transport Transbro of Saint-Simon-de-Bagot, Que., was recognized as the Top Fleet in the private category. Olymel has been in the program for five years.

The Achievement of Excellence for Training and Skills Development went to Challenger.

The winner of the TFE20 Award of Excellence for Workplace Culture was Westcan Bulk Transport of Mississauga, Ont. Westcan has been in the program for five years. In 2016, the company was named the Top Large Fleet.

The 2020 Award of Excellence for Women in the Workplace was given to Liberty Linehaul of Ayr, Ont., which has been in the program for six years.

The award is presented to a fleet that has demonstrated a commitment to gender equality and ensuring women are represented and supported within their workplace.