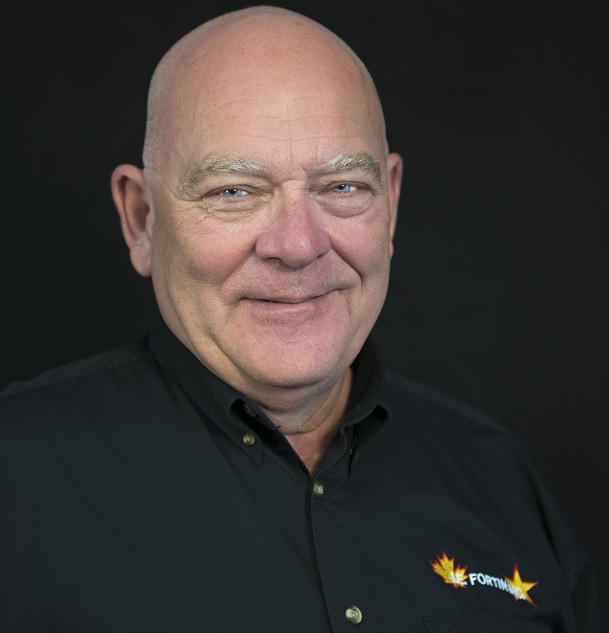 The appointments were announced during the CTA’s annual general meeting, held virtually this year because of Covid-19.

Fortin is one of the longest-serving members of the CTA board, and represents the third generation to lead JE Fortin – a fleet with 75 trucks, 160 trailers, and 95 employees. The business also operates TSX Transport.

“I love trucking,” Fortin said through a news release from CTA. “The industry, and CTA in particular, has given me and my family so much and opened up so many doors for my business. As chair, this is my chance to give back to the industry and the community. I believe that in order to have a viable industry, you need to have an effective alliance of provincial associations proudly working together.”

He has also been an executive board member of the Quebec Trucking Association for 20 years. His eldest daughter, Annie, is now secretary of the executive committee for that provincial association. His youngest daughter, Caroline, will be chairwoman of the group’s next conference, to be held in 2021.

“I have seen many changes in trucking and there will be many more in the near future, even in the short time before I hang up my keys,” Fortin said. “I look forward to the challenge of steering the alliance through these interesting times.”

He is an executive board member of the BC Trucking Association and Canadian Trucking Alliance. Prior to joining Sutco, Sutherland was general manager of Summit Truck and Equipment Repair, which along with Sutco is part of the Sutherland Group of Companies that also includes BC EcoChips and Landmark Timber Services.

Day is an executive member with the Saskatchewan Trucking Association.