BLAINE, Wash. ― U.S. Customs and Border Protection officers have arrested a Canadian truck driver following the seizure of 134 pounds of cocaine worth US$3 million from his rig, the agency said. 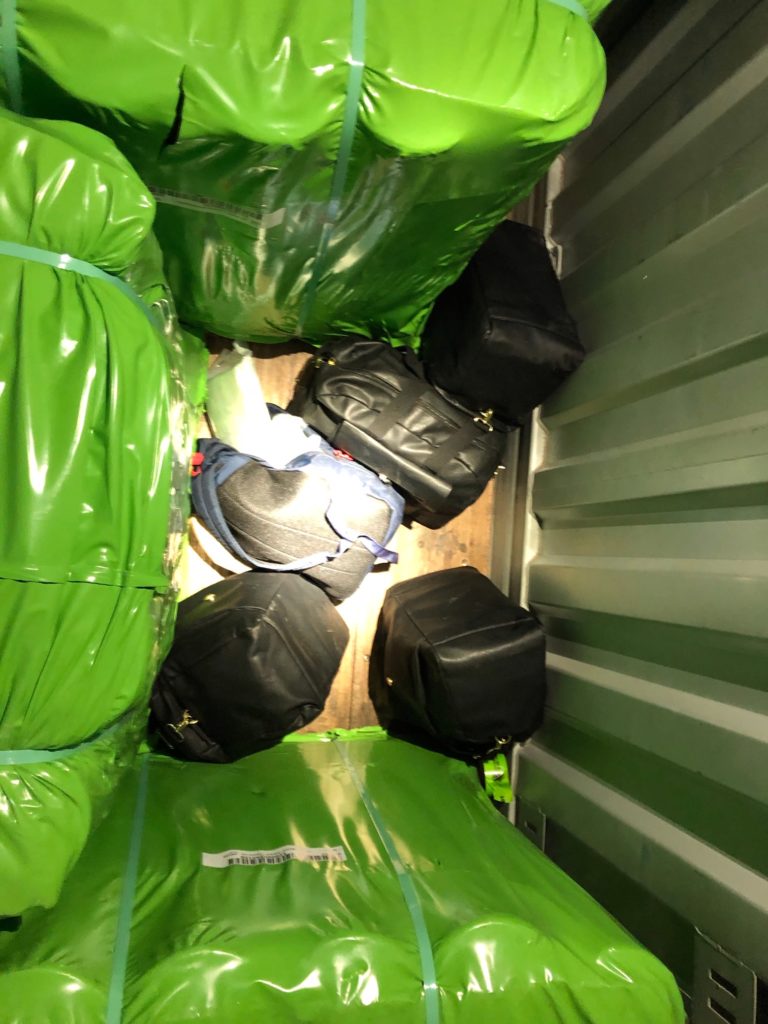 The cocaine was found in these duffel bags. Photo: CBP

It said the seizure occurred at the Pacific Highway Port of Entry in Blaine, Wash., on May 9 during an outbound inspection when CBP officers referred a tractor-trailer driven by Ajitpal Sanghera for additional examination.

Sanghera, 41, was taken into custody and transferred to the Whatcom County Sheriff’s Office. It was not immediately clear when his case will be heard.

“This arrest and seizure highlight the teamwork involved in securing our borders.”

The agency said the operation was carried out in coordination with Homeland Security Investigations-Immigration and Customs Enforcement.

“This arrest and seizure highlight the teamwork involved in securing our borders,” said Adele Fasano, director of field operations at the Seattle Field Office.

“Through the vigilance of CBP officers and HSI special agents, we were able to prevent these dangerous narcotics from ending up in our communities.”

In March, two Ontario team drivers were arrested at the Ambassador Bridge border crossing in Windsor, Ont., by the Canada Border Services Agency for allegedly carrying cocaine worth more than $4.8 million.