HOUSTON, Texas – Brian Dreher has won the Best of Show award for his 2016 Peterbilt 389 at the 38th annual Shell Rotella SuperRigs, which was held virtually this year.

The announcement Friday coincided with the National Truck Driver Appreciation Week in the U.S. 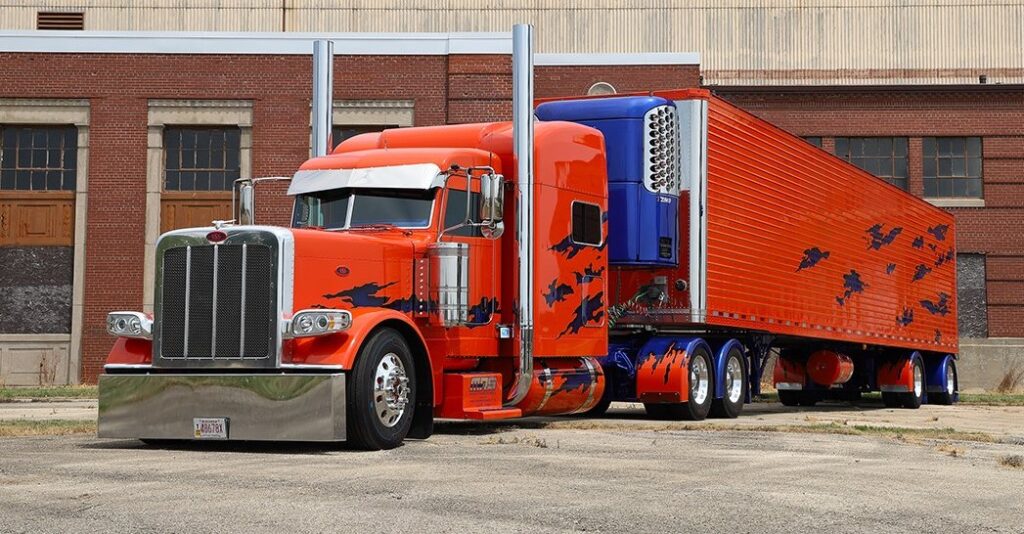 “Congratulations to Brian Dreher for winning Best of Show at Shell Rotella SuperRigs and to all of the award winners,” said Annie Peter, North American marketing manager at Shell Rotella.

“Our 38th annual Shell Rotella SuperRigs looked a little different this year, but the same spirit of community rose to the top.”

Dreher will appear in the 2022 Shell Rotella SuperRigs calendar. 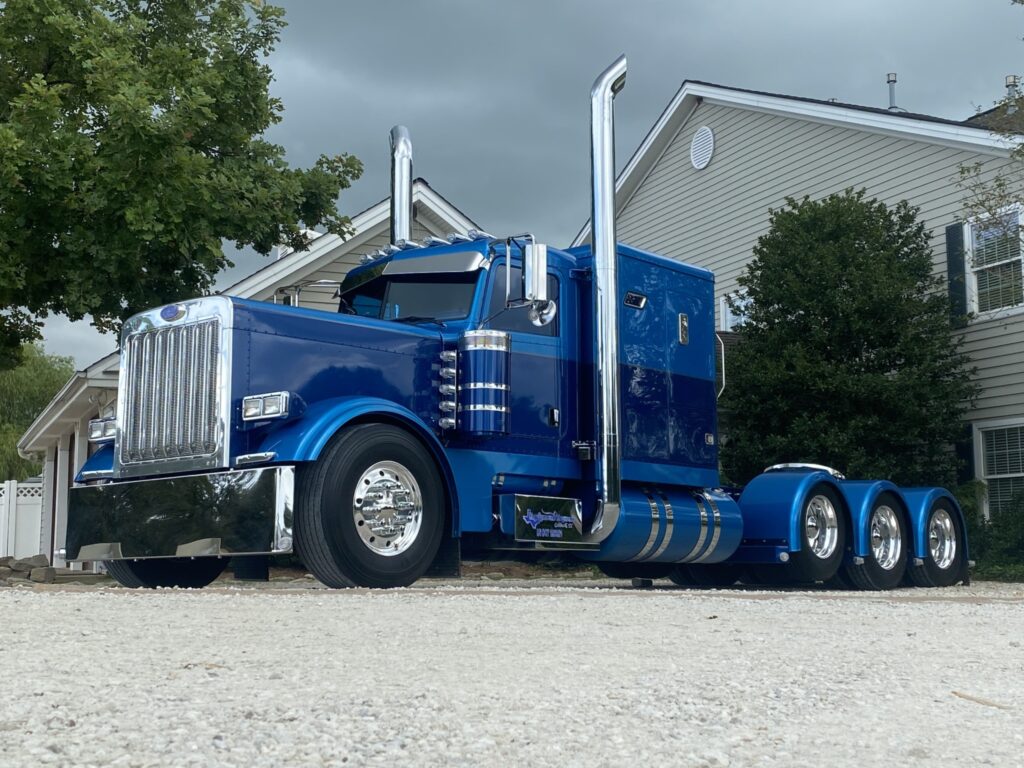 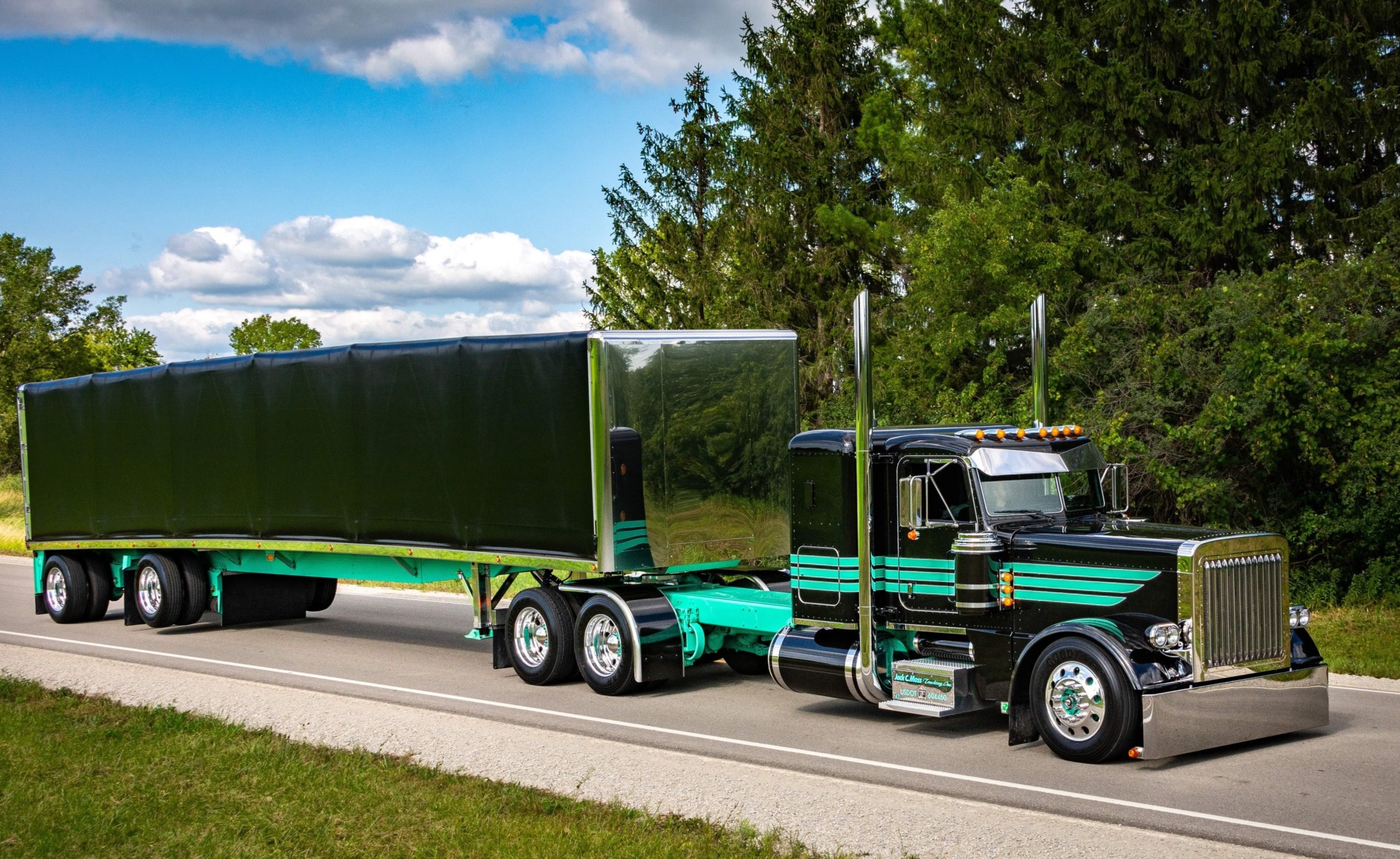 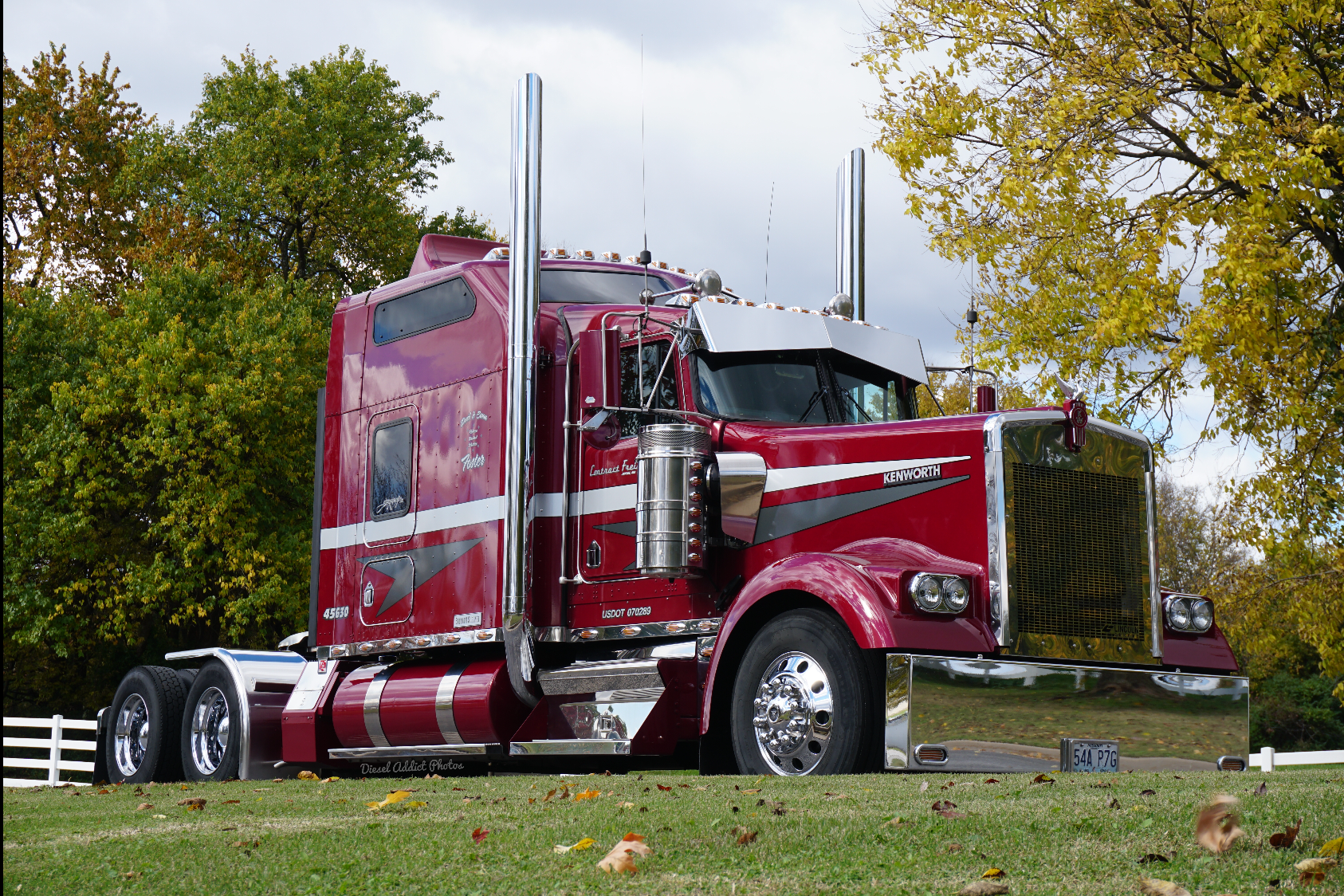 Jeron Whittmore was named the Hardest Working Trucker, and Jay Palachuk won the People’s Choice award for his 1996 Kenworth W900.

Each winner will receive MyMilesMatter reward points and a limited-edition Shell Rotella jacket.

The truck beauty contest was open to all actively working trucks from across the U.S. and Canada. None of the Canadian participants won this year, Shell Rotella said.

All of the trucks entered in the competition can be viewed at MyMilesMatter.com.