The designated truck route (DTR) would have forced all the traffic onto Highway 11/17. 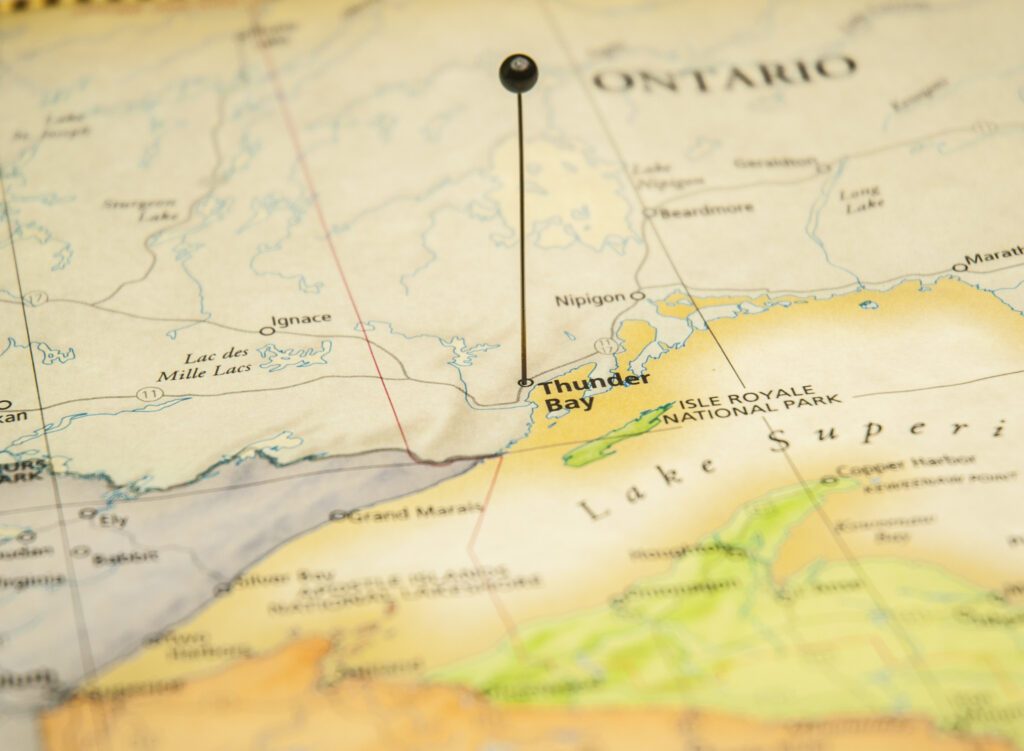 “There are many alternative transportation strategies and safety initiatives that could effectively solve the traffic issues the city is trying to address through the proposed DTR,” said Stephen Laskowski, president of the Ontario Trucking Association (OTA), which has made several presentations on the plan.

Local residents had expressed concerns about truck traffic in areas that have evolved to include more housing.

The fight is not over yet, however.

Since the bylaw to approve the DTR was already approved, the city council has to continue bringing it back for a vote until the bylaw is passed, OTA notes.

The vote’s balance shifted last summer, when Thunder Bay Councillor Brian Hamilton decided against proceeding with the plan. He has declared his intention to file a motion to rescind the original DTR decision, OTA says. If passed, the status quo would remain in place, but such a motion will require approval by nine out of 13 councillors.

“In the meantime, OTA will continue to work with council and city officials to explore proactive and viable options outside of the DTR for the benefit of the city and to improve safety for all road users and residents in and around the great city of Thunder Bay,” said Geoffrey Wood, OTA’s senior vice-president of policy.