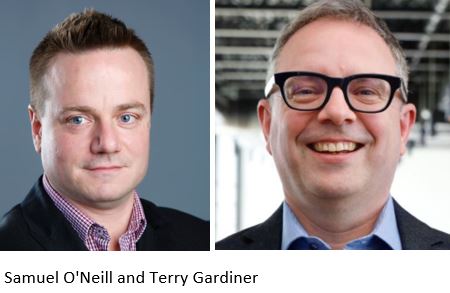 O’Neill has been with Isaac for more than 13 years.

The company also announced the appointment of Terry Gardiner as business development manager for Ontario.

Gardiner has in-depth knowledge of the transportation industry, having worked for various Canadian carriers, Isaac said.